To promote sound, religious and professional ethics amongst members, and also see to the welfare of all members and well-being of all people on the principles of Islam and Justice.

Core Objectives of the Association

How It All Began

Prior to the 2005 NBA National Conference held in Jos, Plateau State, MULAN existed mainly in different states of the Federation as states’ associations. States like Kaduna, Kwara and the FCT, Abuja all had one form of Muslim Lawyers Association or the other albeit with different nomenclature. In Kaduna State for instance, they had KADUNA STATE MUSLIM LAYERS’ FORUM and in Abuja, there was ASSOCIATION OF MUSLIM LAWYERS. This however changed from the 29th of August, 2005, when the 1st meeting comprising lawyers from all over the federation was held at Crest Hotel Jos, during that year’s NBA National conference. This meeting was made possible by the sheer industry and resilience of Mr. Adekola Mustapha (Former National President of MULAN), Mr. Ridwan Abubakar Sadiq (Past General Secretary) and Mr. Salim Olasupo Ibrahim (Past PRO, FCT MULAN).Read more

The trio who were at the Jos Conference solely for the purpose of sensitizing Muslim Lawyers on the importance and need for a national body of Muslim Lawyers succeeded in organizing and hosting the Jos meeting which was attended by prominent Muslim senior Lawyers such as the late Hon. Justice Afolabi Wahab from Kaduna State, Justice Ajeigbe from Osun State, Mr. Fassy Yussuf from Lagos State, Mr. Aliyu Sangei, Plateau State, late Gambo Hawaja, Plateau State and a host of others. The name Muslim Lawyers’ Association of Nigeria (MULAN) was suggested and chosen as the name of the association at this meeting after deliberation by members in attendance. An interim Executive Council was constituted at this meeting with Mr. Adekola Mustapha as the interim President, Ridwan A. Sadiq as the Secretary but later Mr. Muib I. Komolafe acted as the interim secretary. The Exco thereafter organized several meetings in Kaduna, Ilorin, Abuja, Kano and Gusau, Zamfara State. These meetings culminated into the hosting of the first Annual Conference of the Association which was held in Zamfara State in 2006. It was at this conference that the pioneer National President of the Association, Mr. Ibrahim Umar and members of his National Executive of the Association were elected and inaugurated. The current National Officers were sworn in during the 2018 Annual Conference held in Kano in 2018 with Prof. Funminiyi A. Raheem Adeleke emerging as the National President while Mr Alaasa is the current Secretary for the next two years.

It was a victory to remember as our sister stood her ground in the face of oppression...

MULAN was announced the best religious based association in West africa for the second consecutive...

We congratulate Hon. Abdul-Lateef Abdul-Hakeem as he becomes the Lagos state Man of the year 2018... 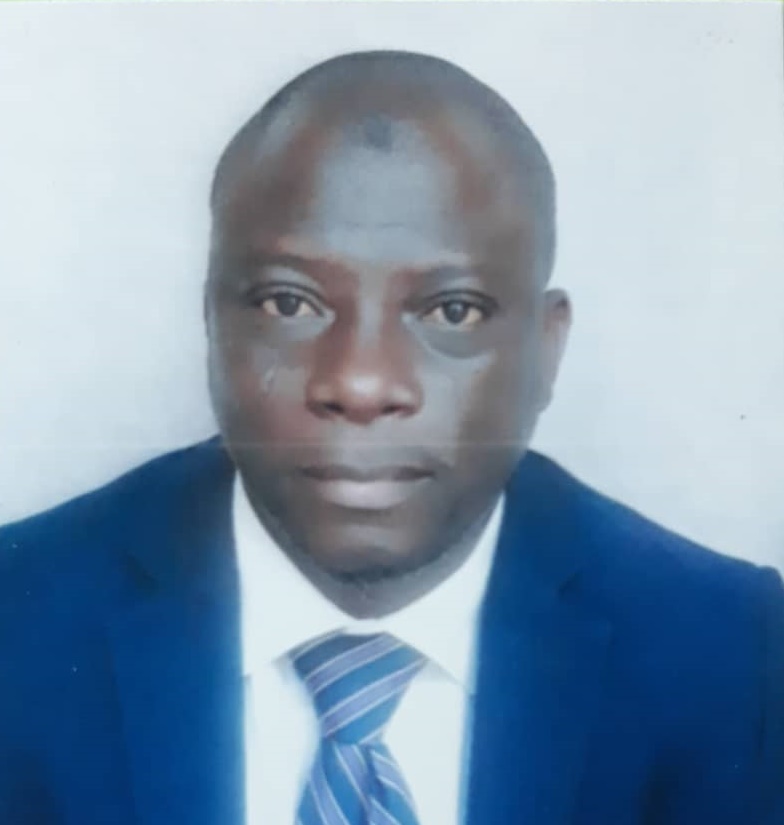 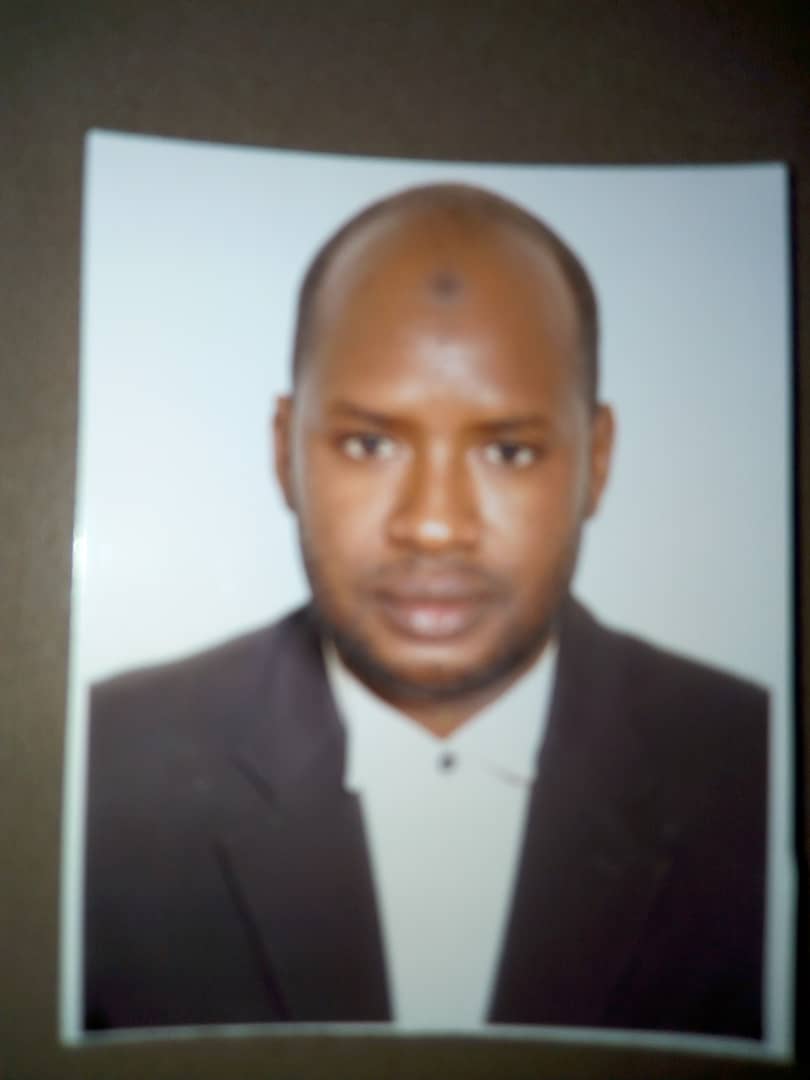 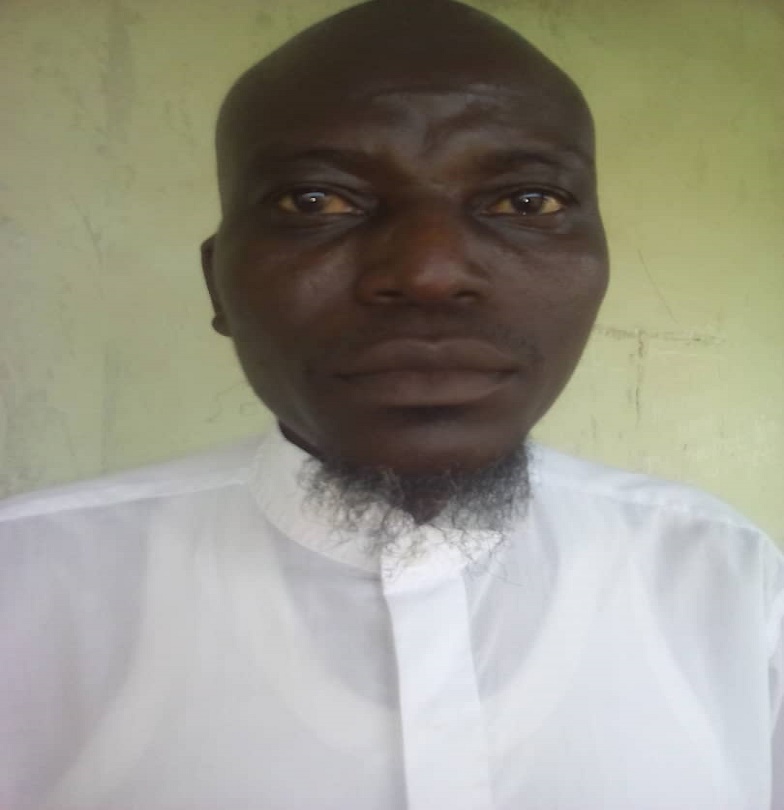 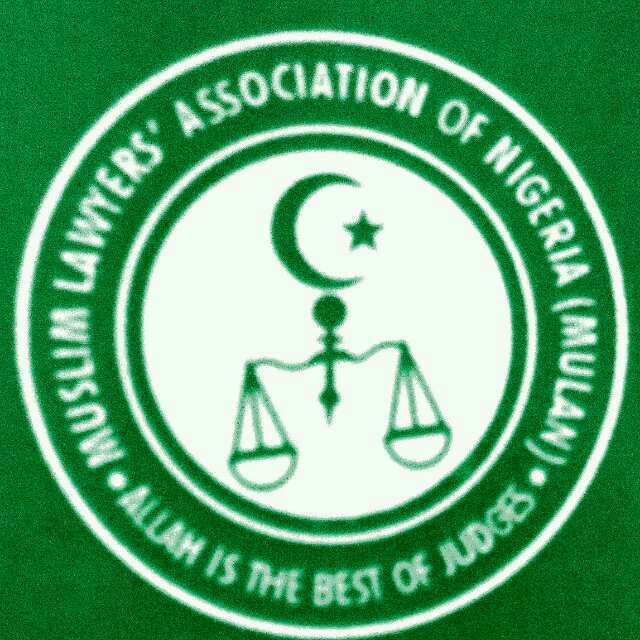 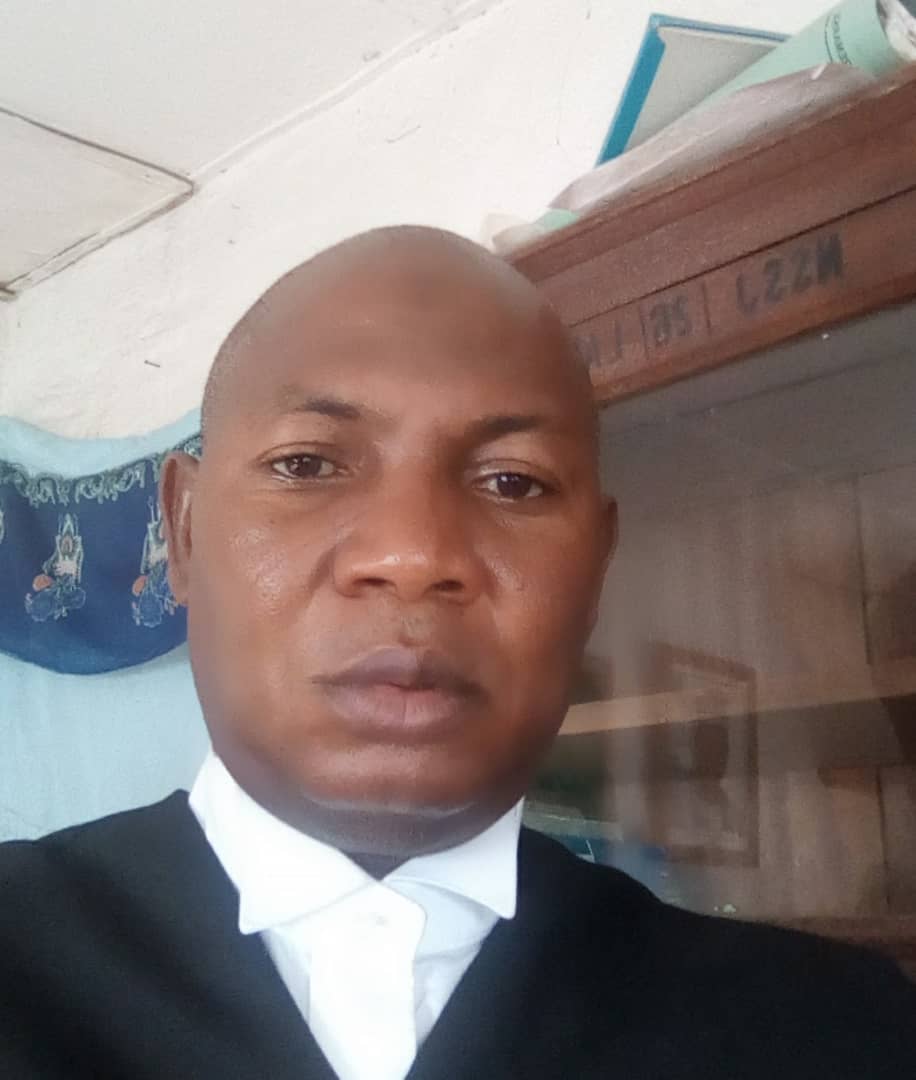 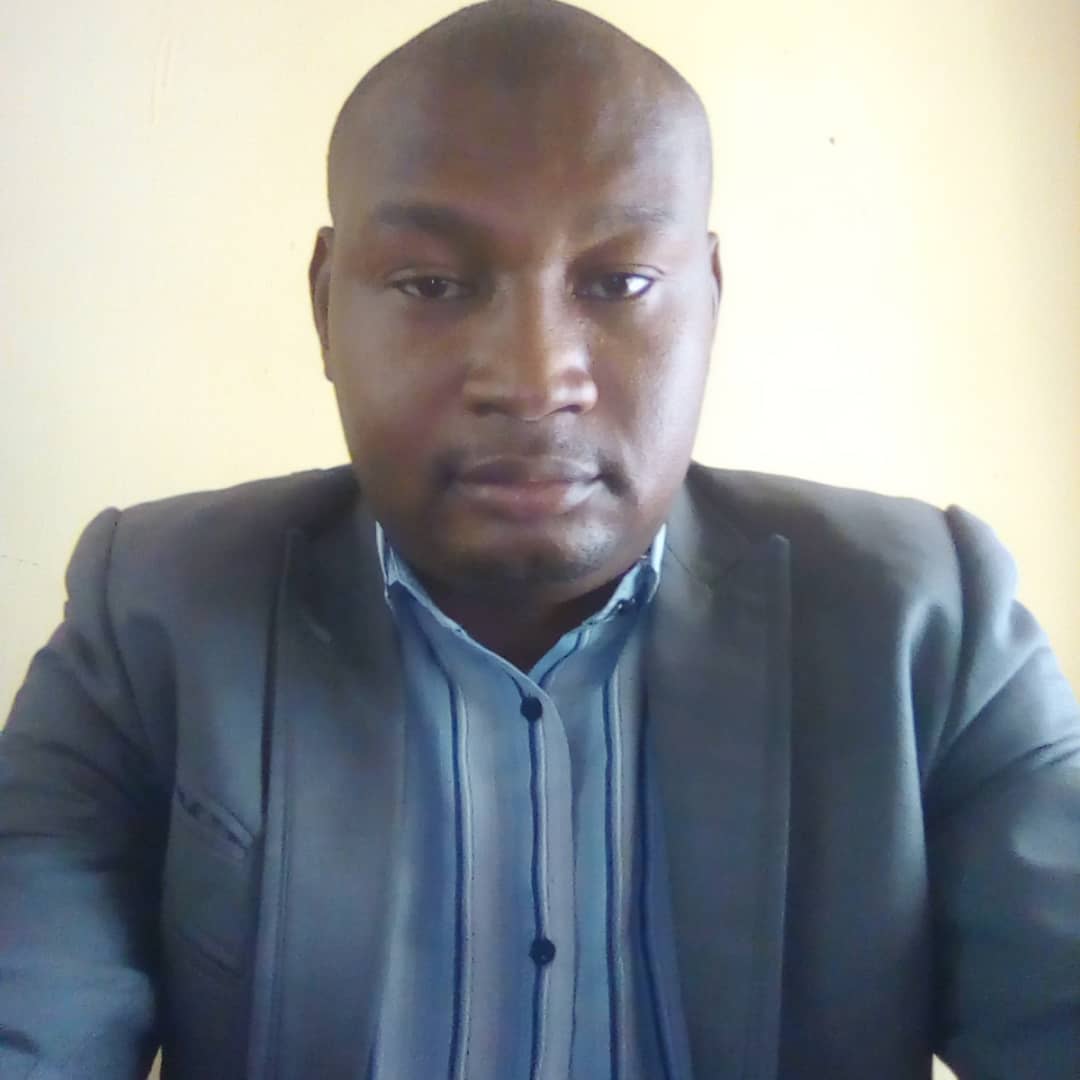 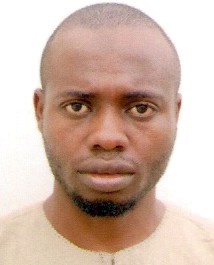 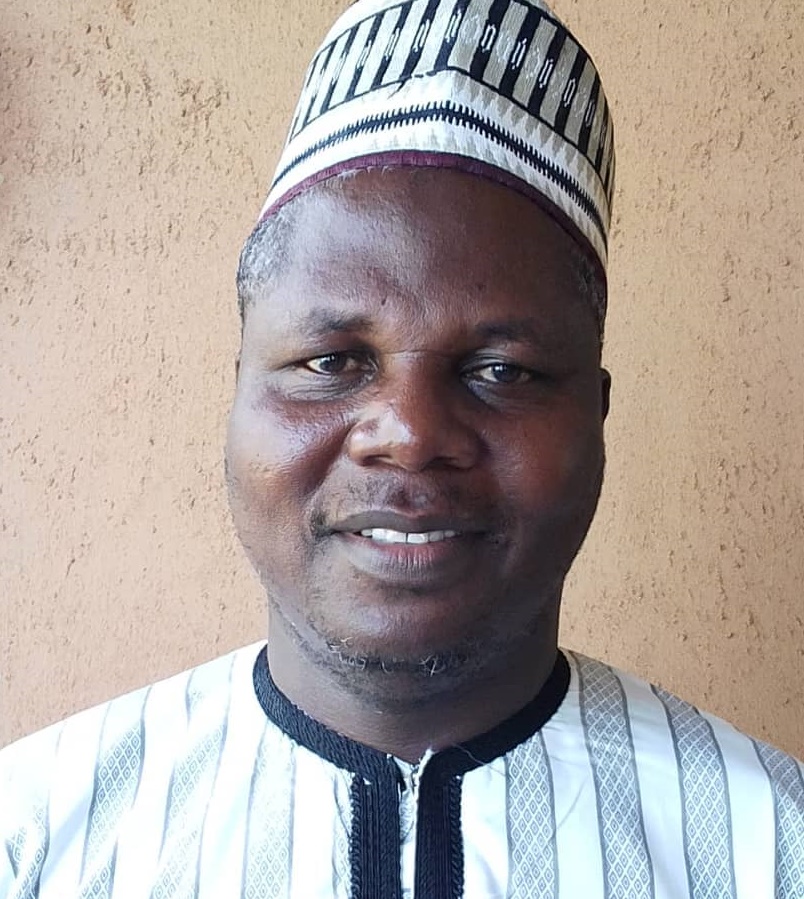 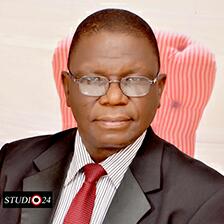 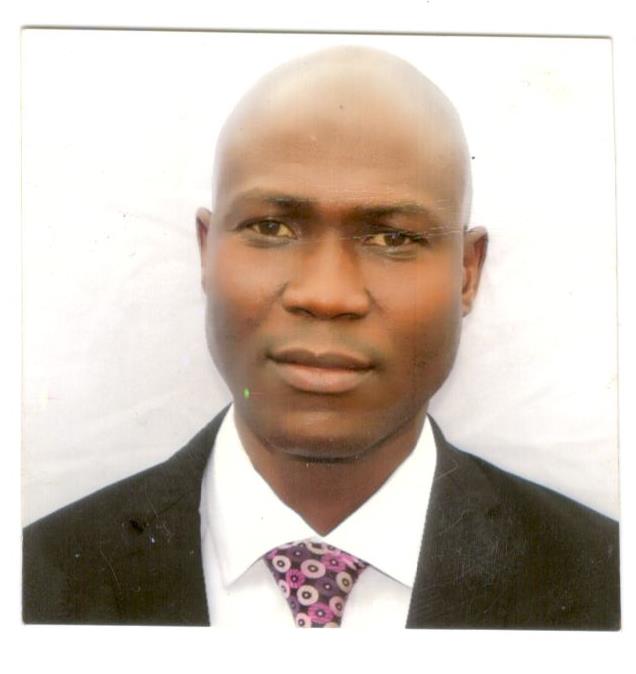 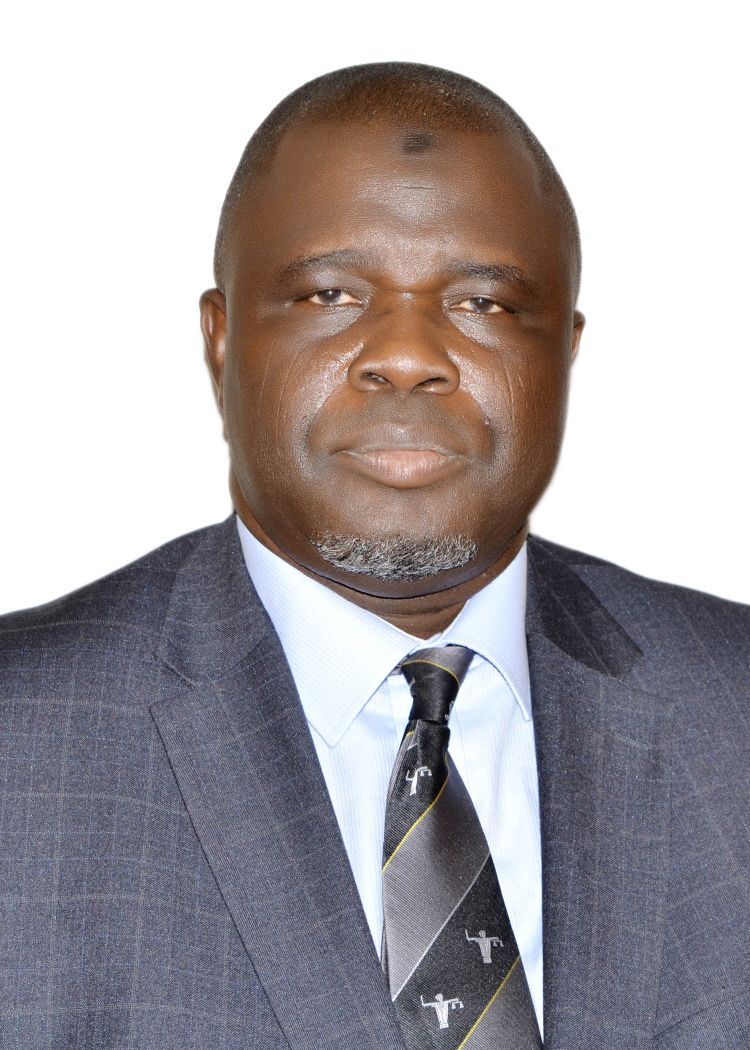 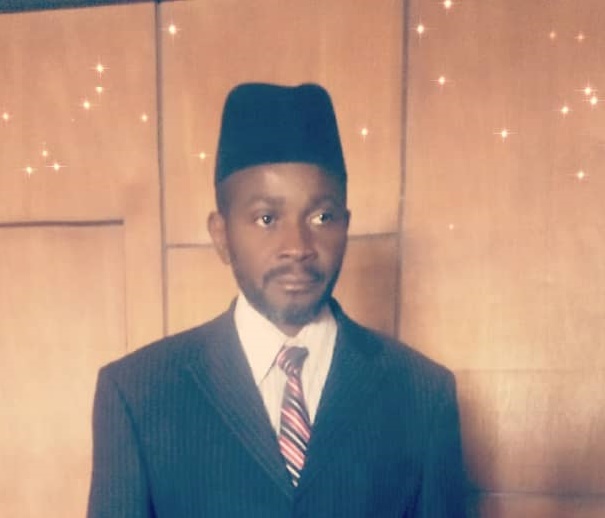